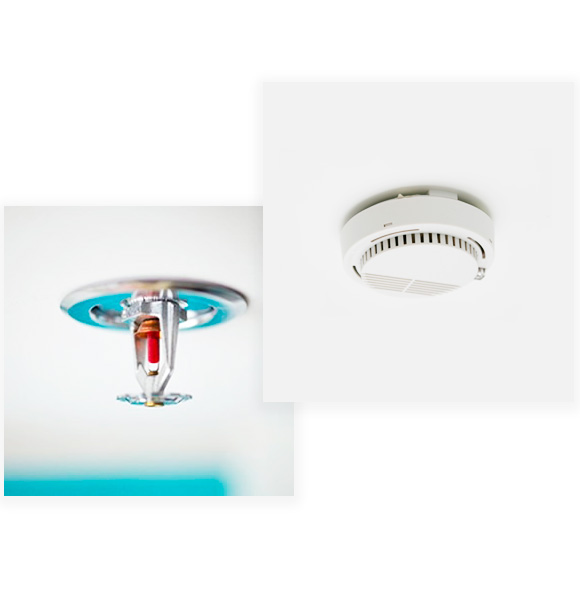 Optics and Ionic - Both ionic and photoelectric smoke detectors emit an alarm in sufficient time to allow people to evade and fight fires, but in the case of fast fires with many flames the ionic sensors are faster and Rapids make detection 30 seconds earlier. They are widely used in offices.

They are based on the temperature monitoring of the environment, being that the thermovelocimetric also considers the time "rate of rise of the temperature", which makes it more reliable. They are normally used in environments that can suffer the action of smoke without meaning a fire. Example: kitchens, parking lots, etc. 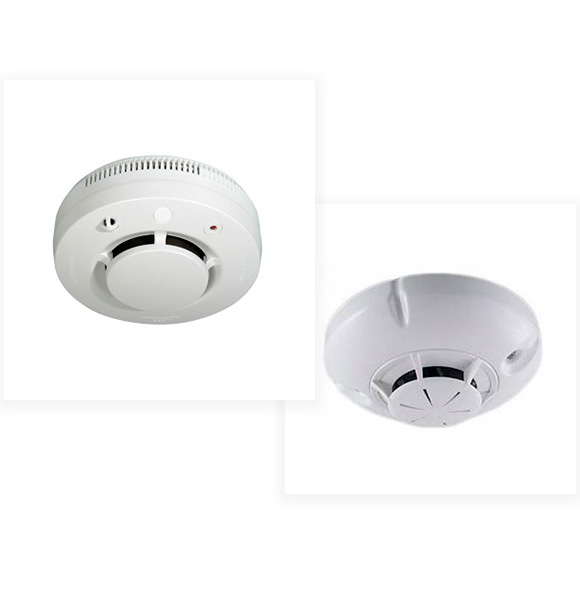 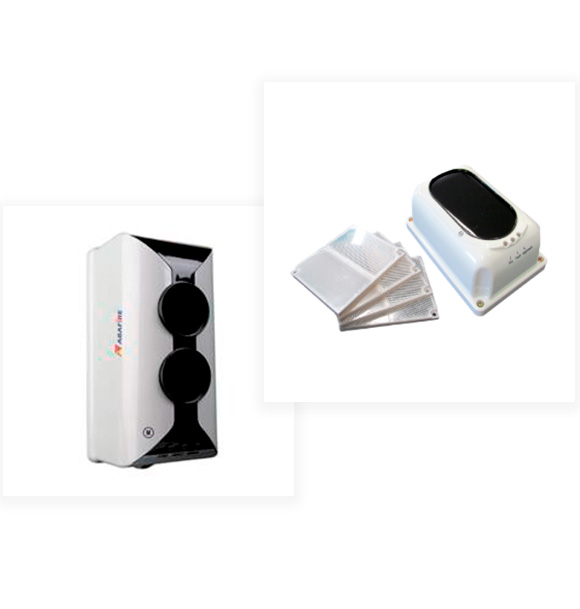 They are constituted by an issuer and a receiver. The emitter emits a beam of light, which is read by the receiver and when that beam is interrupted by smoke interference, the detector is activated. Suitable for applications in places with a high right foot or in places where the ceiling is not linear, for example: sheds, churches and others.

Earlir warning smoke detectors provide an early warning of a potential fire, by aspirating and analyzing the air, to allow time to intervene and avoid disturbances of activities. They are indicated for critical environments.

We support new talents and we also have professionals with experience and willingness to grow in the job market, so we open this space for you, who are interested to send your data.